We look at the effects and how households, businesses, and individuals can survive the impact.

On Friday 23rd September, the new Chancellor of the Exchequer, Kwasi Kwarteng, announced the government’s new mini-budget. Framed as a ‘growth plan’ by the Conservative Party, the mini-budget outlines tax cuts, reversals of recent rules and regulations, and a freeze on energy bills.

The plans have been met with criticism not just by households and individuals who are already bracing for the impact of the coming recession, but also businesses and even banks that are now facing the consequences of the fall of the pound – currently hovering around the lowest it’s ever been against the US dollar - and a huge increase in the government’s cost of borrowing, resulting in emergency action from the Bank of England.

Some changes announced by Kwarteng on Friday include:

Some of the changes are clearly designed to benefit the richest members of society – for example scrapping the cap on bankers bonuses and reducing the highest rate of income tax by 5% when the basic income tax rate has only dropped 1%. Tax cuts for the rich do very little to support the economy and will drive a further wedge between the highest and lowest earning households.

And while individuals may benefit on a small scale, for example the scrapping of the proposed rise in National Insurance and cuts to Stamp Duty, it is still the higher earners who will be set to gain more from these changes.

In fact, looking at the freezing of the tax thresholds over the next few years, the small gains to the majority of people will be entirely eroded as more pay tax sooner, and on more of their income, than they would have if the thresholds had risen as they have done before.

Similarly, restricting rules around Universal Credit will make it harder for those without work to access government funds, while corporations will benefit from the scrapped plans to increase their tax rate. In addition, reversing planned taxes on alcohol sales will be detrimental to taxes without being helpful to individuals.

As a result of these announcements, the pound has fallen to record lows. Within three days it had plunged nearly 5% against the US dollar, with markets predicting that this is just the beginning. This is likely to lead to even higher interest rates from the Bank of England – which are already the highest they’ve been for 14 years – and further price hikes on imports like oil and gas which are priced in dollars.

So far, Kwarteng has refused to comment on the immediate consequences of his budget. But that’s not the only controversial announcement the Conservatives have made this past week. PM Liz Truss has also lifted the ban on fracking as a supposed response to the Russian war in Ukraine which has ‘weaponized energy’.

Allowing fracking for shale gas in England has sparked fears of potential mini earthquakes, and works in stark contrast against the UK’s 2050 net zero targets. While rising energy costs have been an ongoing topic of conversation affecting all households and businesses this winter, lifting bans on fracking rather than investing further into renewable alternatives is a devastating blow to the environment. Without public ownership of any gas produced then there’ll be at best a marginal effect on the price of energy too as the gas would just be sold at market rates in any event.

Are there any positives?

In short, no! If you’re buying a home then the cut to stamp duty, which is paid when a property is purchased in the UK, will mean that no fee is paid on properties below £250,000 or £425,000 for first time buyers. However any reduction is likely to be outweighed by increases in interest rates to offset the potential inflationary impacts of the tax cuts.  And in a further blow, UK lenders have paused new mortgages as a response to the mini budget due to the uncertainty it has created.

Similarly, it’s claimed that a freeze on energy bills will reduce inflation by 5%. This energy package will run for six months from October and is predicted to cost the government £60 billion. For households, the Energy Price Guarantee could save up to £1,000 per year. For businesses, the Energy Bill Relief Scheme could cut their energy bills by 50%. However, it is important to note that these prices are still significantly higher than they were a year ago, and that previous government support didn’t go nearly far enough in helping those on the lowest incomes cope with prices that have risen across the board.

At Great Western Credit Union, we understand these are difficult times for individuals and households on almost all income levels. Which is why we provide our customers with educational resources to allow them to build financial stability, as well as offering help with savings and loans. To find out more, get in touch today. 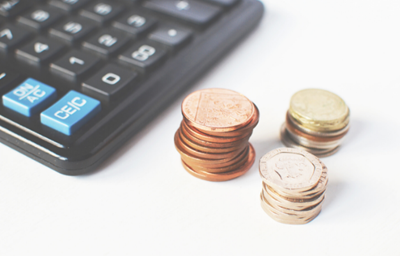 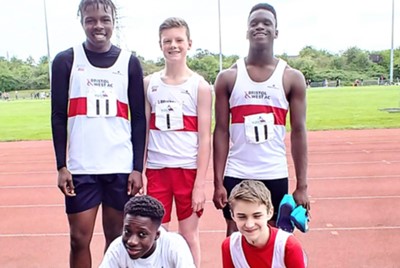 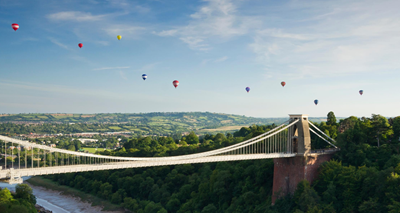