GWCU reaction to the the Chancellor's extra support measures

The new measures announced today will go some way towards offsetting the rising cost of living that is badly affecting families throughout the South West.

Whether they will be enough to avoid a recession through the overall reduction in people's spending power remains unclear though. In particular the increased £400 off energy bills will only partially make up for the £800 rise in the price cap that we will see in October - which itself is on top of the near £1,000 rise we've already had this year.

In addition whilst £650 support for the lowest income households is very welcome, it is a one-off and is significantly less than the £1,040 a year that the Chancellor cut from Universal Credit only last October when prices had already started to rise. The design of the payment is of some concern too, with the intention to make two cash lump sums available not making it easy for those who budget carefully week-by-week or for those who might view this as a windfall to immediately be spent.

Overall whilst the measures will make a welcome difference for those already struggling most we are likely still to see the increases in poverty that have been evident since 2010 only continue to accelerate further - with with an increasing number of vulnerable individuals and families at risk of falling into poverty. 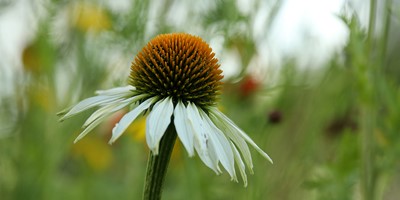 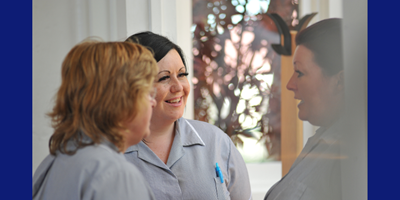 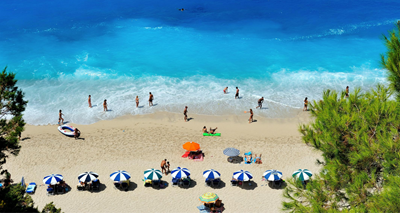