Bristol Credit Union proud to be a Living Wage employer

Through the living wage commitment everyone working at Bristol Credit Union, regardless of whether they are direct employees or third-party contracted staff; receive a minimum hourly wage of £8.45.

This rate is significantly higher than the statutory minimum for those aged over 25, which is currently £7.50 per hour.

And staff are in for a further boost in January, following November’s annual re-calculation of the Living Wage rate, as it increases to £8.75 per hour reflecting increased inflation and cost of living.

Bristol Credit Union is the largest credit union in the South West region, and employs 17 members of staff. The not-for-profit co-operative provides savings and loan services to people across Bristol, Bath and the surrounding areas. With more than 10,500 members, over £5.8 million in savers’ deposits and over 3,000 borrowers, borrowing £3.75 million at affordable rates the credit union is a community anchor organisation and plays a key role in many local people’s lives.

We wouldn’t be able to do what we do without the hard work and dedication of our staff, so it’s important that they are recognised and rewarded with a decent and fair wage.

James Berry, CEO of Bristol Credit Union says: "At Bristol Credit Union, we are dedicated to improving the financial well-being of our members, but also for our own staff too. We’ve paid above the minimum wage for several years, so we are proud to now be an accredited Living Wage employer. Over the past 10 years we’ve helped thousands of members access affordable loans, and provided an easy way to build savings, many of whom might otherwise be vulnerable to loan sharks, payday lenders, or have other financial struggles. We wouldn’t be able to do what we do without the hard work and dedication of our staff, so it’s important that they are recognised and rewarded with a decent and fair wage."

Separate from the government’s national living wage, this voluntary hourly rate is calculated according to the true cost of living in the UK.

There are over 3,000 UK employers who together want to go further than the government minimum to make sure all their staff earn enough to live on.

Bristol Credit Union is one of only 32 organisations in the banking sector with the accreditation, which includes Triodos, RBS and HSBC. 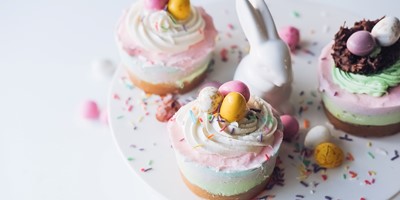 Family-friendly ways to keep everyone happy this Easter 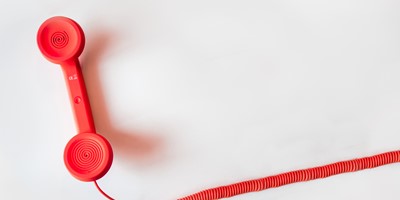 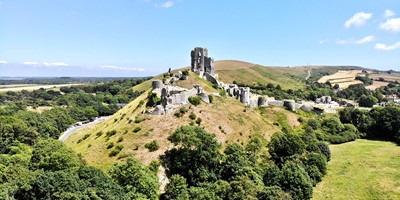